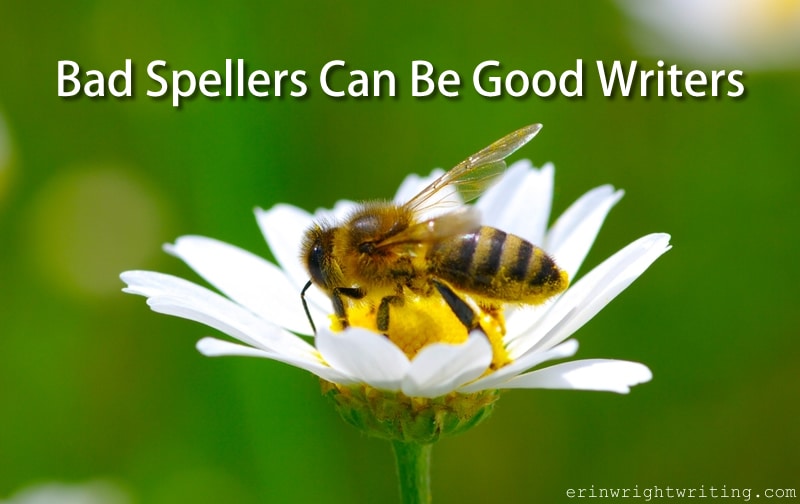 Yesterday, children from across the country competed in the final round of the Scripps National Spelling Bee. All of these young people deserve great admiration for their incredible talent, dedication, and competitive spirits, particularly the co-champions Sriram Hathwar and Ansun Sujoe who tied for first place after exhausting the entire word list!

Yet, I always reflect on a rather controversial fact when the Scripps National Spelling Bee rolls around each year—good spellers aren’t always good writers, while terrible spellers can be fantastic writers. In fact, some of our most renowned writers, including William Faulkner, Ernest Hemingway, and F. Scott Fitzgerald, were reportedly not just bad spellers, but really bad spellers. Fitzgerald’s spelling was so consistently questionable that literature fans are still debating the word “orgastic” at the end of The Great Gatsby. Was he trying to create a new word, or was it a misspelling?

Now don’t get me wrong, I’m not saying that spelling isn’t important. (I am a copy editor, after all!) But spelling can’t make a sentence sizzle or a headline pop—only carefully chosen words can do that. And if those words are spelled incorrectly in the first draft, or even the fifth draft, it doesn’t really matter as long as corrections are made before publication. And unlike Faulkner, Hemingway, and Fitzgerald, we have the benefit of electronic spell checking, auto-correct functions, and online dictionaries. (Not to mention a cyber superhighway that can instantly connect us with friendly and nonjudgmental freelance copy editors in Chicago and around the world.)

So if you’re not a spelling bee champion, don’t let that fact dissuade you from writing that novel, business proposal, poem, or blog post—there’s always time for editing! 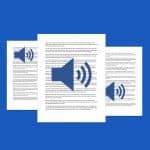 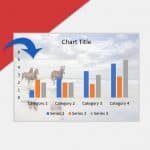 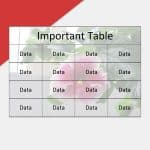 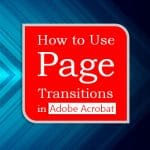 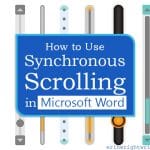