Before jumping to the tutorial, let’s discuss the importance of using Word’s heading styles.

Why Are Heading Styles Important?

Most importantly, screen reading software can identify your heading hierarchy based on Word’s styles. If you only use a large font size for headings, people with vision impairment who use screen readers will have less information about how your document is organized.*

Watch more than 100 other videos about Microsoft Word and Adobe Acrobat on my YouTube channel.

The following steps show how to create headings using Word’s built-in styles. The next section explains how to customize the built-in heading styles.

1. Select the Home tab in the ribbon.

2. Select the text you want to turn into a heading. (Or, move your cursor to a blank line where you want to type your new heading during the next step.)

3. Select the appropriate heading level in the Styles group. (If you didn’t select existing text during step 2, type your new heading text after making your selection.)

The selected text will be formatted with the new heading style immediately.

4. Press Enter on your keyboard to move your cursor to the next line. The heading formatting will automatically turn off.

5. Save your file to save your new heading.

The following steps show how to customize the built-in heading styles in an individual Word document.

There are many ways to change styles in Word. For the purpose of this tutorial, we’ll stick with the basics: font, font size, emphasis (i.e., bold, italic, or underlined), color, alignment, spacing, and indentation.

Pro Tip: You can also use the keyboard shortcut Alt + Ctrl + Shift + S to open the Styles pane.

3. Select the menu arrow to the right of the heading you want to customize.

4. Select Modify from the drop-down menu.

6. Select Only in this document to ensure that your customized style is limited to your current document.

8. Select the OK button to save your changes. The Modify Style dialog box will close automatically.

Your changes will be applied to all existing text using the heading style you just customized.

9. Save your file to save your changes.

How to Capitalize Hyphenated Words in Titles and Headings

*Visit “Make Your Word Documents Accessible to People with Disabilities” from the Microsoft Office Support website for an in-depth list of ways to make your document accessible to the widest audience. 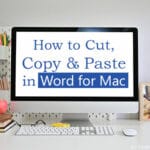 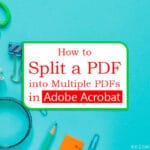 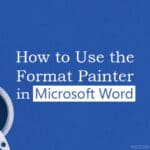 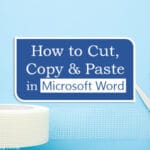 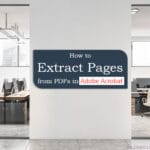