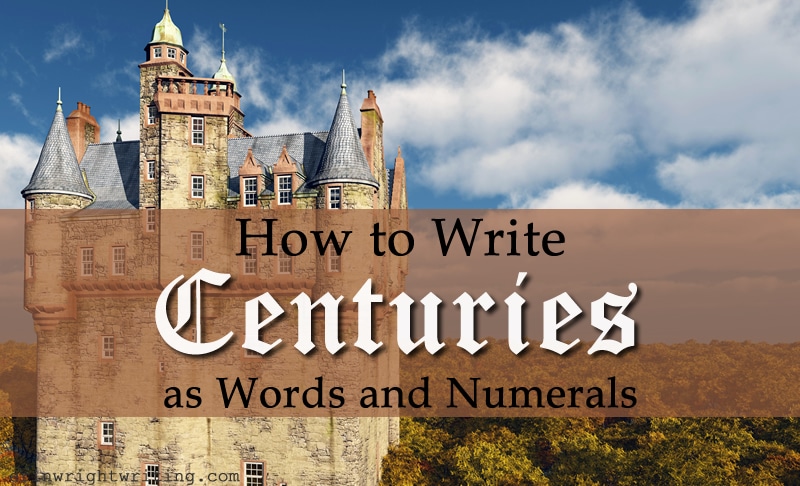 Are centuries spelled out or written as numerals? Are centuries hyphenated when used as adjectives? Writers and editors have been asking these questions for at least a hundred years. (Sorry, I couldn’t help myself!) So, this post is going to explore present-day recommendations for how to write centuries as words and numerals.

Are Centuries Spelled Out or Written as Numerals?

During the ninth century, Vikings established permanent settlements in Ireland.

The first electric automobile was created in the early nineteenth century.

What will be the most important technological advance of the twenty-first century?

The Roman Empire fell in the fifth century.

Rock and roll music was invented in the 20th century.

The Publication Manual of the American Psychological Association (APA style) is silent on this issue; however, we can reasonably assume that the APA’s recommendation for general numbers, which states that numbers ten and above should be expressed as numerals unless they start a sentence, also applies to centuries.3

Pro Tip: If your organization doesn’t follow a specific style guide or in-house guide, I strongly encourage you to use The Chicago Manual of Style for general business and formal writing. Chicago is also the industry standard for nonfiction and fiction books (although specific publishers may follow other guides).

Regardless of the style guide that you follow, ensure that your chosen style for writing centuries is consistent throughout your document.

Are Centuries Hyphenated When Used as Adjectives?

Centuries follow traditional hyphenation rules for adjectives unless otherwise stated in your style guide or in-house guide. Here are a few examples based on the recommendations mentioned above:4

This twenty-first-century technology will be obsolete in the twenty-second century.

This 21st-century technology will be obsolete in the 22nd century. 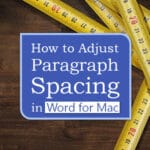 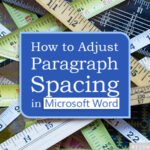 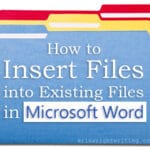