This tutorial shows you how to create a nonbreaking dash in Microsoft Word. A nonbreaking dash will stop words or numbers connected by an en dash or em dash from separating at the end of a line.

These steps can also be used for hyphens. However, Word provides a built-in nonbreaking hyphen that is simpler to use than the process for dashes. See the bonus section at the end of this tutorial for the steps to insert a nonbreaking hyphen.

Watch more than 100 other videos about Microsoft Word and Adobe Acrobat on my YouTube channel.

1. Place your cursor where you want the dash to appear.

5. Select the Special Characters tab in the Symbol dialog box.

The no-width non break is a special character that can create an unbreakable connection between characters without creating a space between them.

10. Select the Close button to close the Symbol dialog box.

Your new nonbreaking dash should now appear in your text.

1. Place your cursor where you want to insert the nonbreaking hyphen.

2. Select the Insert tab in the ribbon (see figure 2)

9. Type the word or number that you want to attach to the other side of the hyphen.

Pro Tip: You can also insert a nonbreaking hyphen by using the keyboard shortcut Ctrl + Shift + – (Control plus Shift plus hyphen).

How to Find and Replace Special Characters in Microsoft Word

How to Insert Nonbreaking Spaces in Microsoft Word 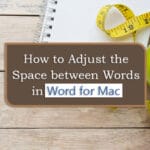 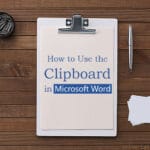 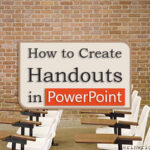 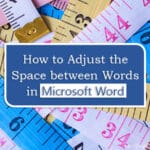 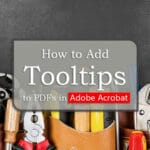