Many of us over a certain age endured a high school typing class on a (gasp!) real typewriter. Between nerve-wracking speed tests and paper jams, we were taught to put two spaces after periods in order to make individual sentences easier to identify. Today, the extra space is frowned upon, but those of us who survived an entire semester with one of those metal monsters may find it hard to break the two-space habit. If that’s you (and it’s certainly me), here is a quick tutorial on how to find and delete extra spaces in Microsoft Word.

2. Select Replace in the Editing group.

3. Ensure you are in the Replace tab in the Find and Replace dialog box.

4. Place your cursor in the Find what text box and press the space bar twice to add two spaces. (The text box will appear empty.)

5. Place your cursor in the Replace with text box and press the space bar once to add one space. (The text box will appear empty.)

7. Select the Close button to close the Find and Replace dialog box when you are finished.

Note that you can also customize Word to flag extra spaces between words and sentences as you type and then correct each occurrence individually. 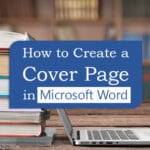 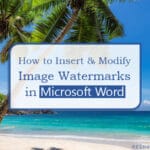 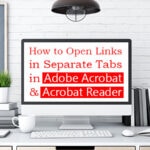 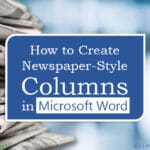 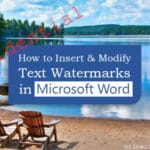