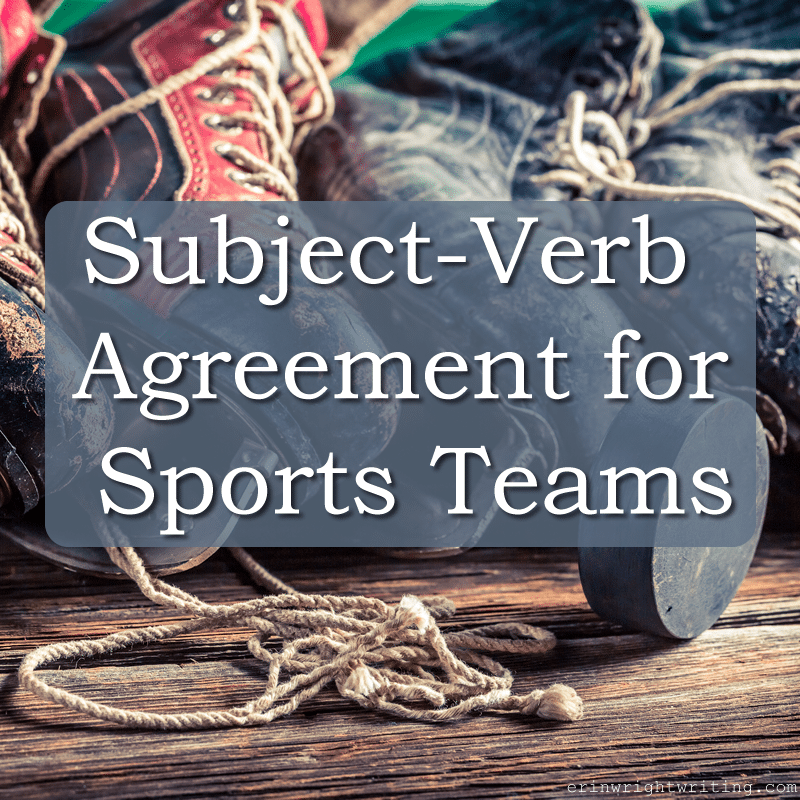 Keep your eyes on the ball because figuring out subject-verb agreement for sports teams with singular names isn’t always an easy win. (Sorry, I promise not to overdo the sports clichés.)  Take this sentence, for example:

The Chicago Fire are playing the Houston Dynamo next weekend.

You may have noticed that the sentence above says Fire are instead of Fire is even though the word fire is singular. This idiosyncrasy isn’t limited to Chicago or professional soccer. Today, sports teams are normally paired with plural verbs even if their names are singular:

The Colorado Avalanche are headed to training camp.

The Minnesota Wild were in the lead at the start of the third period.

The Colorado Mammoth have a cute mascot named Wooly.

However, when those same teams are referred to by their location (e.g., Chicago, Colorado, Minnesota) or as a general collective noun (e.g., the team, the defense, the offense), they follow traditional subject-verb agreement:

The team was excited to play in the new stadium.

The defense is falling apart!

Chicago has the edge going into the playoffs.

Next time, we’ll explore the more complicated issue of band names and subject-verb agreement. (Should we write “ZZ Top are” or “ZZ Top is”?) 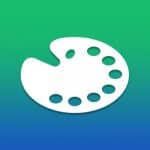 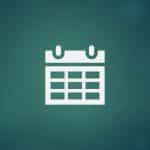 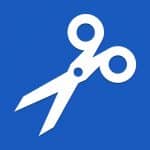 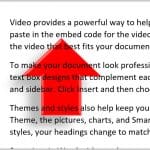 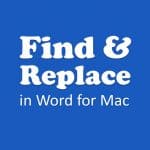