Nearly everyone knows that ain’t is the epitome of irregular grammar. It should never be used in business writing. I argue that this lowly contraction should also be avoided like swine flu in all other forms of communication—whether you are having a face-to-face conversation with coworkers, texting your best friend, or chatting with your grandmother on the phone, just don’t say it! However…

The reality is that many people still utilize this linguistic criminal on a daily basis. As such, ain’t is occasionally employed in poetic, literary, and musical endeavors. Here is a list of some of my favorite grammatically incorrect songs:

Let’s be honest, the venerable Mr. Dylan might have lost a bit of his raw edge if he had written “No, no, no it is not me, babe. It is not me you’re lookin’ for, babe.”

So, while ain’t will always be wildly unacceptable in formal content, the artistic world remains linguistically unrestrained. And that ain’t bad! 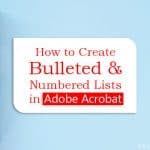 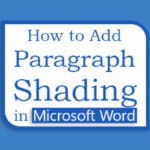 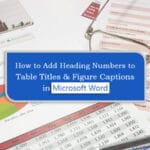