For simplicity, we’ll concentrate on the euro, pound, and cent signs in these examples.

However, these steps can be modified for all currency symbols available through the font files installed on your computer.

How to Use the Symbol Dialog Box to Insert Euro, Pound, and Cent Signs

The following twelve steps show how to use Word’s Symbol dialog box to insert euro, pound, and cent signs.

The Symbol dialog box method is also available as a YouTube video, which you can watch on my YouTube channel or in the embedded video player at the end of this post.

1. Place your cursor where the symbol should appear. 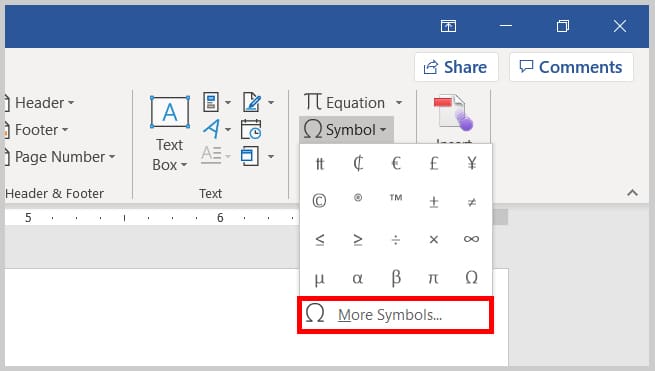 5. Select the Symbols tab in the Symbol dialog box. 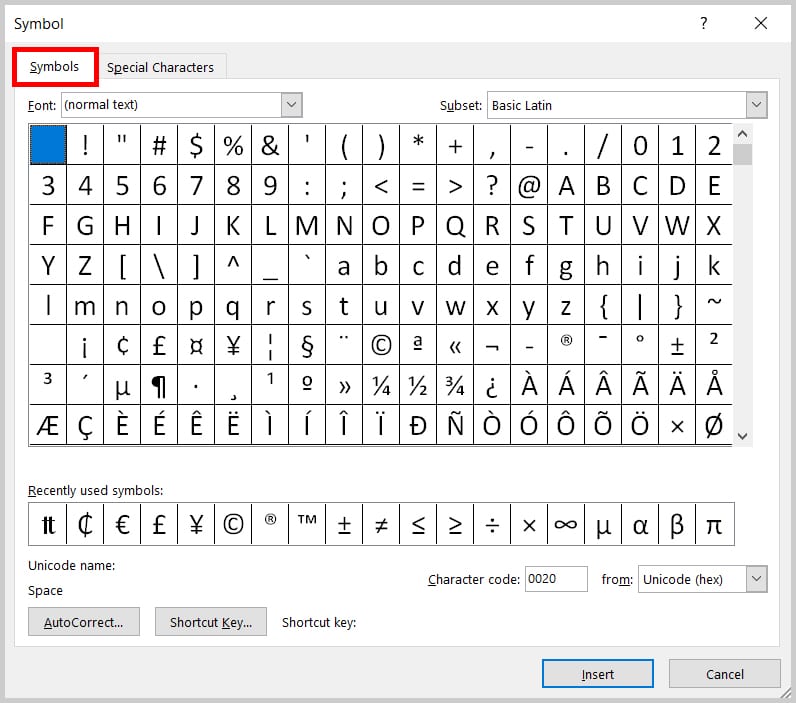 (Skip to step 9 for pound and cent signs.) 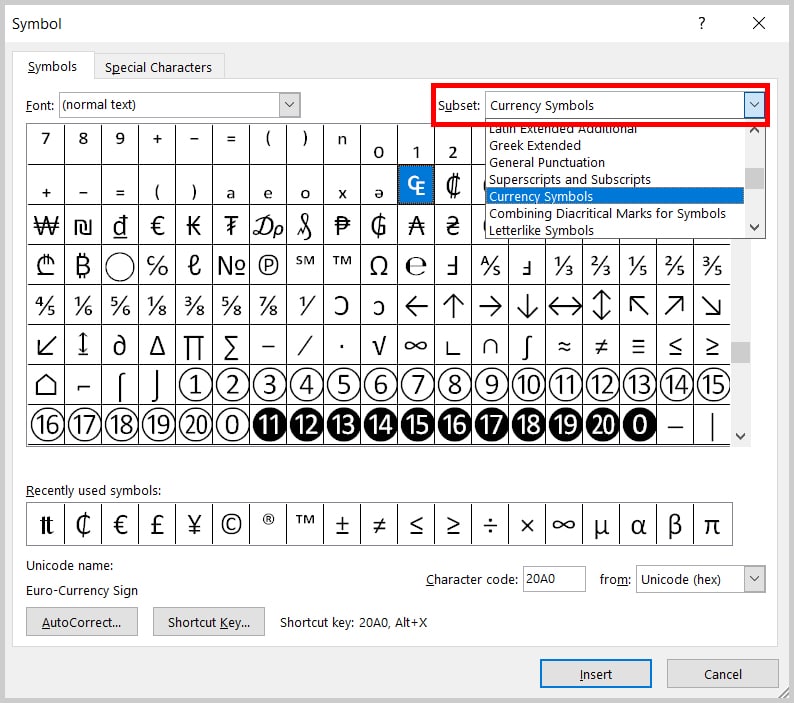 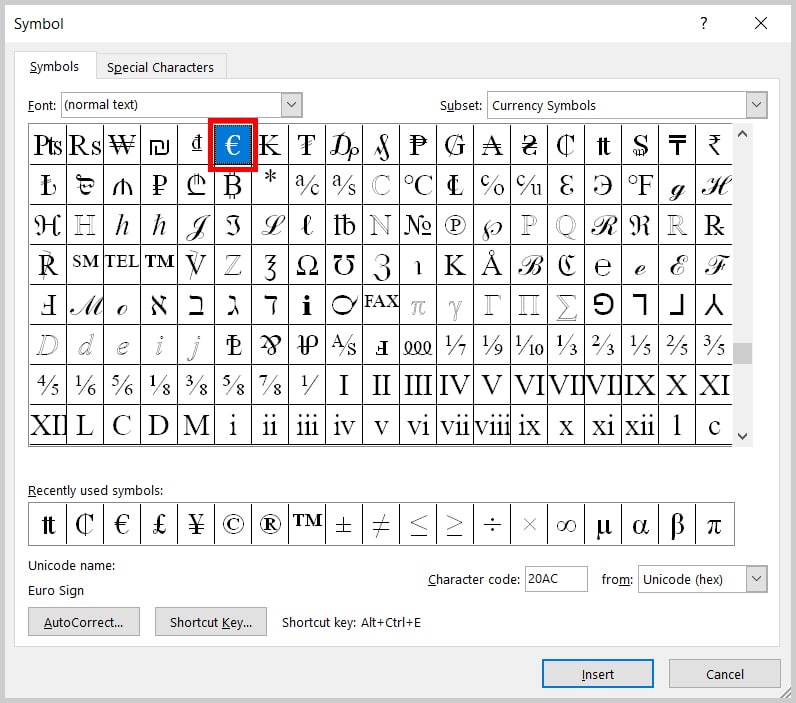 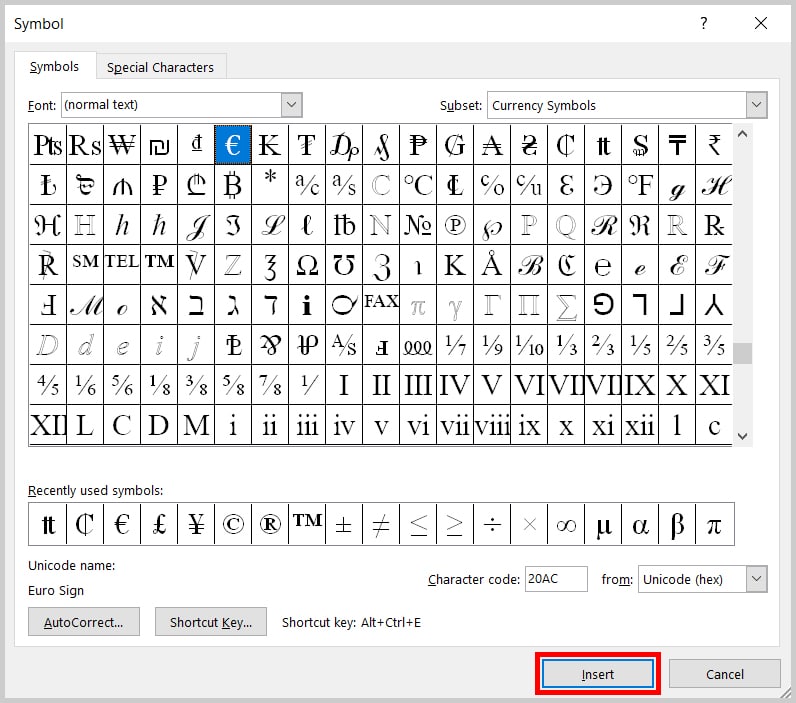 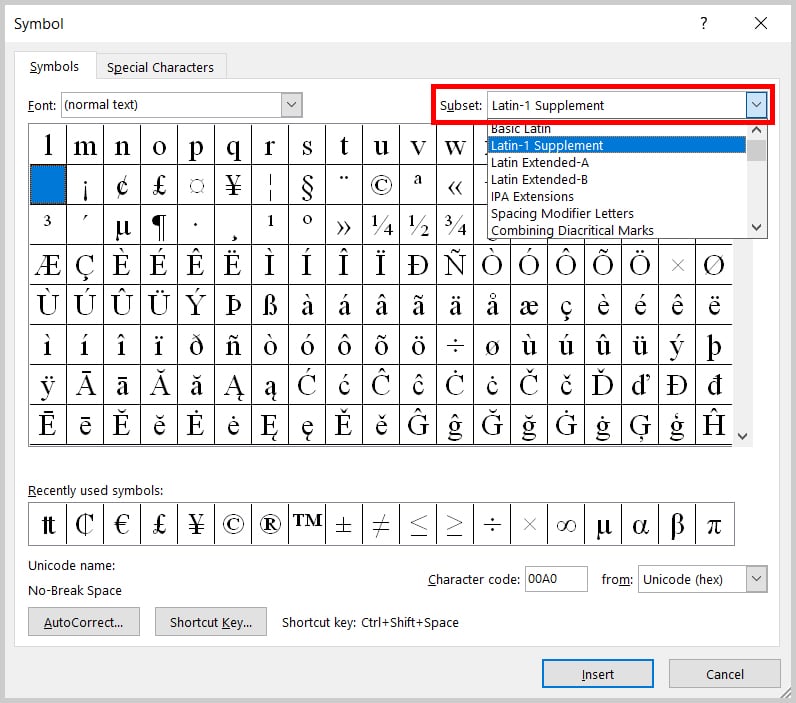 10. Choose the pound or cent sign in the symbols menu. 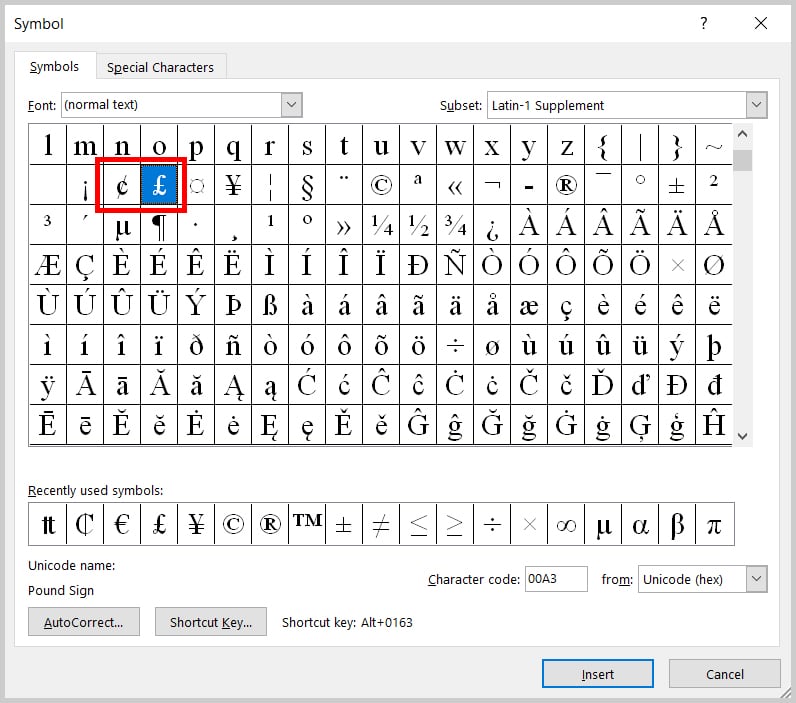 12. Select the Close button to close the Symbol dialog box. 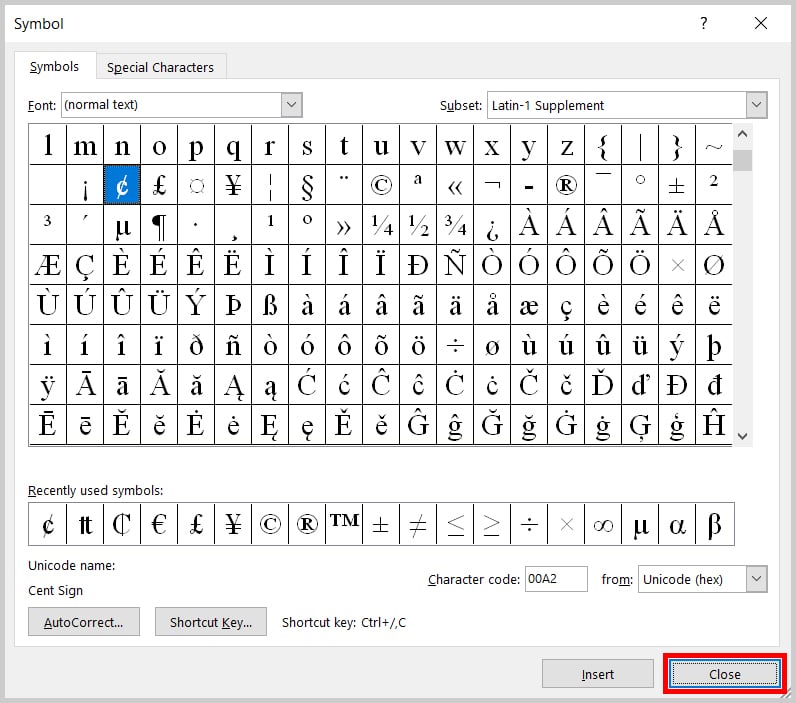 Pro Tip: You can insert more than one symbol without closing and reopening the Symbol dialog box.

How to Use Alt Codes to Insert Euro, Pound, and Cent Signs

If you have a numeric keypad or a simple way to activate your integrated number keys, you can use Alt codes to insert currency symbols.*

To use Alt codes, place your cursor where the symbol needs to appear and then press and hold the Alt key as you type the sign’s four-digit code:

*Integrated number keys are usually activated by pressing a combination of function keys such as FN plus NumLk; however, the process differs by computer manufacturer.

How to Use Shortcut Keys to Insert Euro and Cent Signs

You can use preset shortcut keys to insert a variety of symbols, including the euro and cent signs.

Begin by placing your cursor where the symbol needs to appear and then press the appropriate keyboard sequence:

Note about the Pound Sign: Word’s preset shortcut key for the pound sign is the same as the Alt code above (Alt + 0163), so it’s difficult to use without a numeric keypad or a simple way to activate your integrated number keys.

Not all symbols have a preset shortcut key. Existing shortcut keys appear at the bottom of the Symbol dialog box. Further Reading: How to Write Euros and Pounds as Words and Symbols 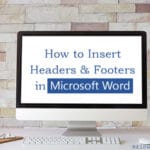 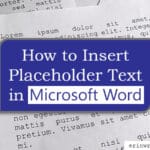 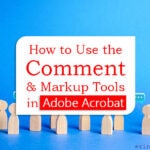 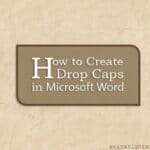 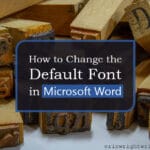