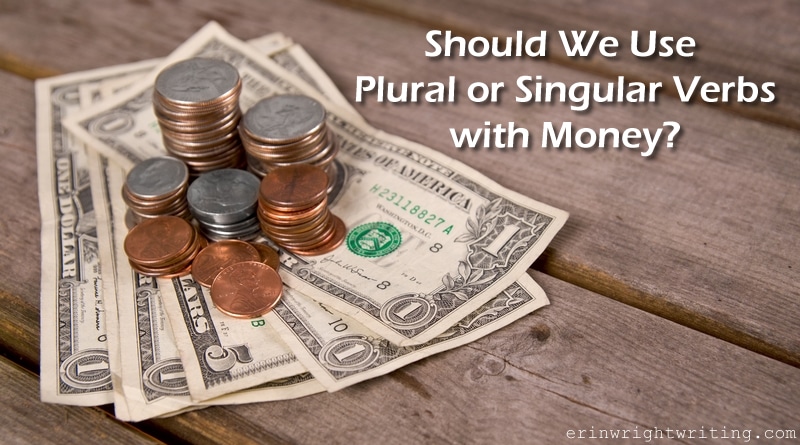 Show Me the Plural or Singular Verbs with Money!

Some people really like to talk about money. Other people put money in the do-not-discuss category alongside root canals, Brussels sprouts, and giant spiders. But even those who don’t enjoy talking about money occasionally have to write about it. Here is a brief primer on when to use plural or singular verbs with money.

1. Use singular verbs with specific amounts of money even if they include plural words for currency (e.g., dollars, cents, or pounds):

2. Use singular verbs with specific amounts of money even if they include symbols that are read or spoken as plural words:

During this exclusive offer, $25 secures your authentic collectible coin commemorating the great proofreaders of the world. Call now! (Instead of “$25 secure…”)

3. Use traditional subject-verb agreement with multiple pieces of individual currency:

US dollars are taken out of circulation if they become damaged.

The British pound sterling comes in coin or paper format depending on the denomination.

In an upcoming post titled “How to Format Money in General Writing,” we’ll explore money formats within text, such as when to use symbols (e.g., $ or ¢) and when to use currency names (e.g., dollars and cents).

Until then, I hope your own money feels more plural than singular!

Update: If you need to type currency symbols that aren’t available on your keyboard, such as the euro, pound, and cent signs, check out my post “Three Ways to Insert Currency Symbols in Microsoft Word.” This post explains how to insert currency symbols using Word’s Symbol dialog box, Alt codes, and shortcut keys. Plus, it includes a YouTube video featuring the Symbol dialog box method. 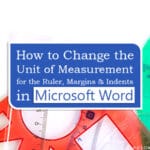 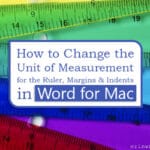 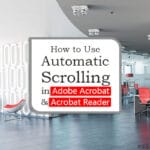 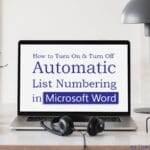 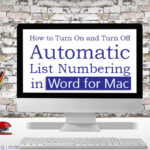