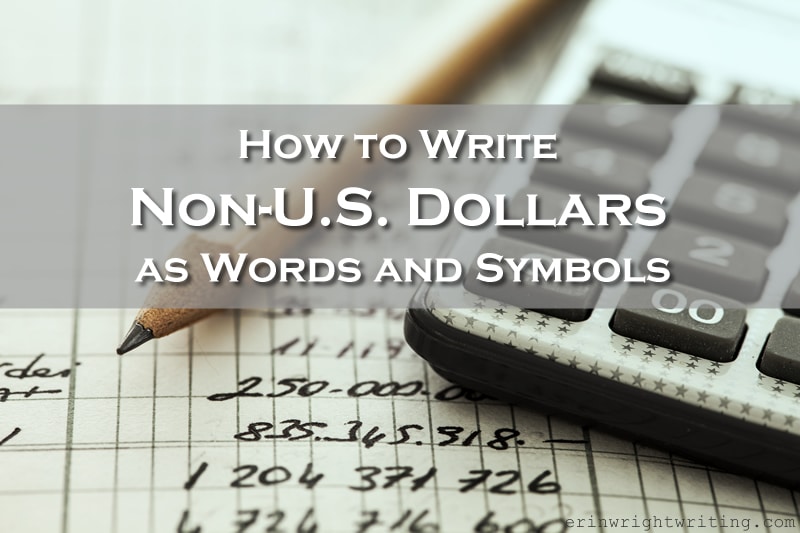 The guidelines below are based on The Associated Press Stylebook (AP style) and The Chicago Manual of Style (Chicago style). If your organization has an in-house style guide, refer to that resource before following these guidelines because some organizations and industries have strict formats for writing about currency.

AP style recommends converting foreign currency to U.S. currency in most instances. However, if you need to write specific non-U.S. dollars, use a numeral followed by the full currency name for the first reference, and then use the country’s two-letter abbreviation before the dollar sign for secondary references.1 Note that there is no space between the abbreviation and the dollar sign.

[Secondary Reference] The teenager thought CA$60 for jeans was too expensive.

Follow Chicago style for writing non-U.S. dollars if you want to adhere to traditional publishing standards.

Chicago says that we can spell out “isolated references” to all currency, including non-U.S. dollars, represented by whole numbers up to 101.2

However, spelling out long names, such as the Hong Kong dollar or New Zealand dollar, may be awkward in certain situations; in which case, you may want to use the symbols or currency codes described below, even for isolated references.

In Sydney, a dozen eggs costs A$6.

One bag of apples costs HK$30.

Unlike AP style, Chicago style doesn’t provide a specific list of country abbreviations, so ensure that the abbreviations you choose are clear based on the surrounding content.

In formal documents, Chicago style says that you can use the International Organization for Standardization’s letter codes for all currency, including non-U.S. dollars.4

One bag of apples costs HKD30.

However, determine your audience’s familiarity with these codes before using them because they may not be as widely recognized as the abbreviation–symbol method shown above. 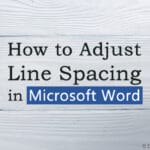 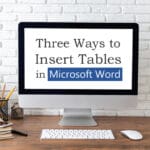 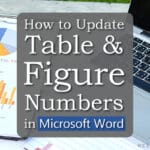 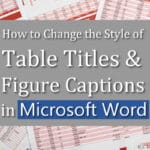 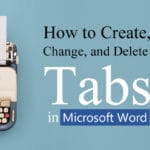